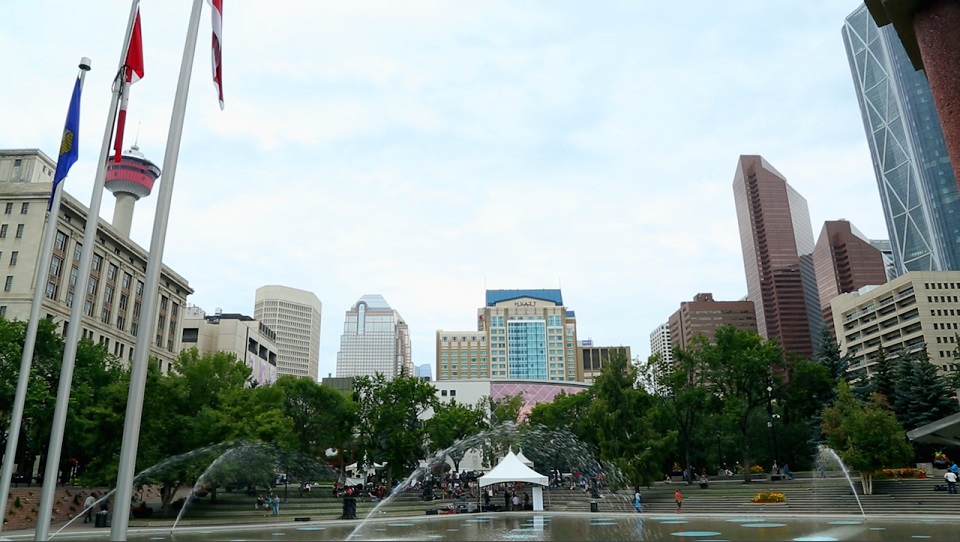 The Calgary Collection began as a web series in 2013. In 2014, we created Where the Sage Brush Grows, a short documentary that was in the official selection for Calgary International Film Festival (2014). Season One of our web series was produced with equipment and sound editing support from Calgary Society of Independent Filmmakers, Academy for Production and Recording Arts, and The BEACH Audio. The Calgary Collection’s Second Season was made possible with the generous support of the Alberta Foundation for the Arts.

Mike Tod and Gillian McKercher first collaborated on The Crow, a live performance of music and Super 8mm film for the Film/Music Explosion! at the $100 Film Festival (2013).